ackie， a New Jersey public-school teacher， lost every stream of income she had in June. Zoom school was out for the summer. The yoga teaching positions and acting jobs she would usually take to cover her bills had dried up. She needed to pay rent. Then it appeared in her Facebook Messenger in-box: “Hey， hun …”

Or “Hey， girl，” or “Hey， babe，” or a similarly girlish greeting from a high-school friend invited Jackie to a virtual Facebook “party” to learn about Zyia， an activewear brand and multilevel-marketing company. Zyia reps at the party told attendees reps received discounts and commissions. It was a fun way to interact with other women and make friends. It seemed like a perfect way to get by.

Jackie purchased a starter kit with five pieces of activewear and a $100 Ziya gift card for $295. She would get a 20 percent commission on anything she sold; her “uplines” would each get a commission on what she bought. Jackie quickly did well as a Zyia rep， selling a lot of clothes to yoga students who followed her on social media.

Then Jackie started to wake up to intensely cheery text messages from her uplines. She had never been interested in building a team of her own “downlines，” but her uplines were relentless.When Jackie opened up about feeling overwhelmed in a group chat with her Zyia team， her uplines scolded her for “being negative.” “I don't want to feel pressured. I don't want to be made to feel like I'm a failure. They kept being like， ‘Zyia's a sisterhood，’” she says. “No， it's not.”

Where most observers saw devastation in the 5 million American women who lost their jobs during the pandemic， and the 2.1 million who left the workforce entirely， multilevel marketing companies saw potential recruits. MLMs have historically been female-dominated. The Direct Selling Association， a trade organization of MLMs， estimates that 74 percent of the 16 million Americans involved in direct selling are women， which is why detractors have taken to calling participants “huns，” a nod to the sororityspeak reps encourage their recruits to emulate.

Though COVID-19 initially restricted the face-to-face events and parties participants rely on to meet new customers， reps across the country soon realized they had the perfect pandemic-ready pitch to scores of women losing work. Anti-MLM message boards are inundated with posters concerned for their out-of-work mothers， sisters and friends who have spent money on a business in which they are unlikely to make any. They describe how armies of huns have flooded job boards and LinkedIn. According to one study by an independent researcher，the Consumer Awareness Institute， less than one percent of MLM participants actually make a profit.

There's another reason women are especially vulnerable to MLM recruitment during the pandemic. MLMs promise a web of new friends and supporters. Saleswomen call themselves mentors， their recruits sisters， and their team a family. People were buying not because they had the money to buy， but because they needed the connection with people. 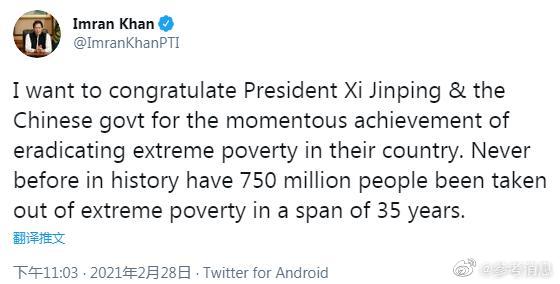